Wildfires. When is the next one coming? 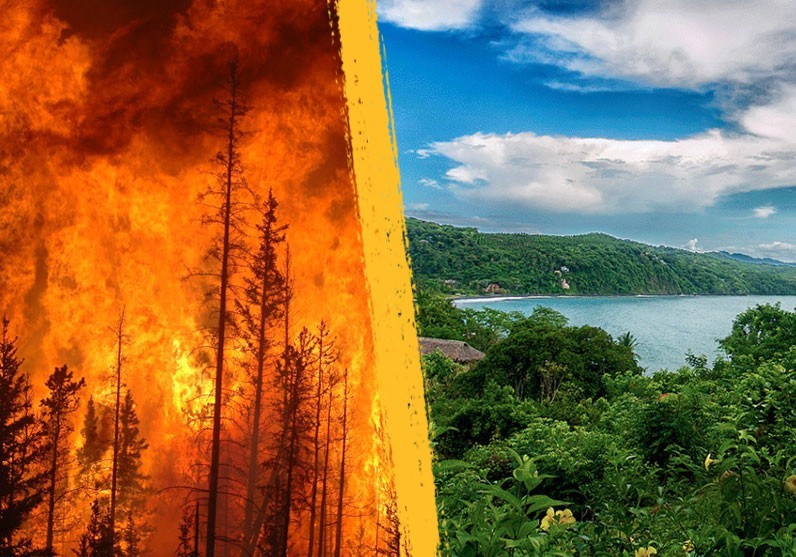 The planet reacts by giving not only clear signals, but also increasingly violent ones, that our species must respond to the call and modify its behavior to ensure the survival and defense of life as a whole.
With regard to the growing number of forest fires, instead of asking ourselves who will be next, while waiting for it to be too late, until the very hour of suffering in the flesh, we must ask ourselves: What can we do?
And for this, attending to the symptom (fire) will be as effective as a mill whose performance is so slow that one gets the flour after having died of the starvation. This disease (climate change) will not be cured without attending to its signs, the causes of this ecological catastrophe.

Which are the reasons to the wildfires increase?

The fire season have escalated around the world, and the fire in Australia is a sad testimony that 2020 couldn’t start in a worse way.

Christopher Williams of Clark University in Massachusetts explains that: "Climate change, in addition to bringing drier and warmer air, creates more flammable ecosystems by increasing the rate of evaporation and the frequency of droughts.”

On the other hand Michel Vennetier points out; "Plants that like humidity disappear and are replaced by other plants that withstand drought better, such as rosemary, thyme, wild lavender, which are more flammable".

And we could continue to cite data, arguments and sources. The warning from the scientific community is not new, it has been proclaimed for decades in different areas and, although its tone has been constantly and increasingly invigorated throughout the globe, the world's governments have preferred to not listen, prioritizing the urgency of the economy as it is expressed today, postponing the urgent matters with disastrous consequences for the environment.

How to avoid the wildfires increase?

Without a doubt, the only way to avoid the increase of these catastrophic disaster is to the urgently address the rise in global temperatures.
Specialized agencies, such as the Paris Agreement and the World Meteorological Organization, point out that if the temperature on the planet exceeds 1.5 °C in 2030 the disaster will be irreversible. Not only for the forests but for most of today's terrestrial species. Despite this warning, the pace of the modern world has CO2 emissions that are projected to increase by 3 °C in the coming years, far exceeding the accepted limit.
The only way to reverse this situation is by reducing CO2 emissions to 45% by 2030, and by 2050 to reach zero emissions, with a sustainable, environmentally friendly economy that maintains the temperature in that range.

Then what we can do?

There is a common understanding that the planet needs an urgent shift to a green economy. While this cannot be done abruptly for obvious reasons, this is the direction, and we must act quickly. Big changes start with small actions, which depend on our daily lives and are within our reach.
In this sense, Xtreme Jaguar is an ecological tour company that addresses this issue from one of the main pillars of economic activity in Mexico, tourism.
Our ecotours in Puerto Vallarta and Riviera Nayarit are designed to enjoy nature and generate in our visitors an awareness of the importance of caring for the environment. Our daily CO2 emissions are so low that they do not exceed half of the daily CO2 consumption of a single tree.
Trip
POPULAR POST
TAGS
ADVENTURE TRIP EXPLORE ECOTURISM VACATIONS NATURE EXTREME
OTHER ARTICLES 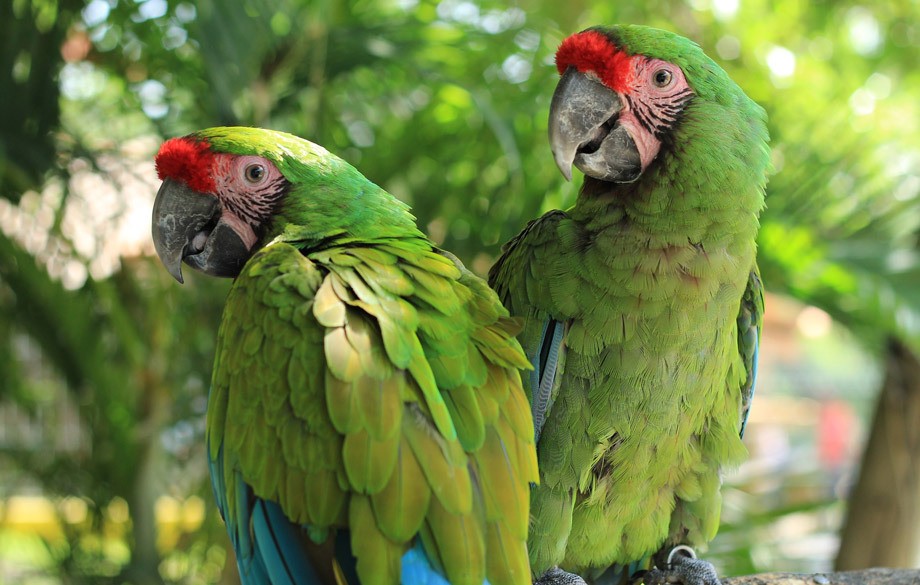 Xtreme Jaguar offers you the best birdwatching tours. Come and meet the green macaws and awaken your senses! 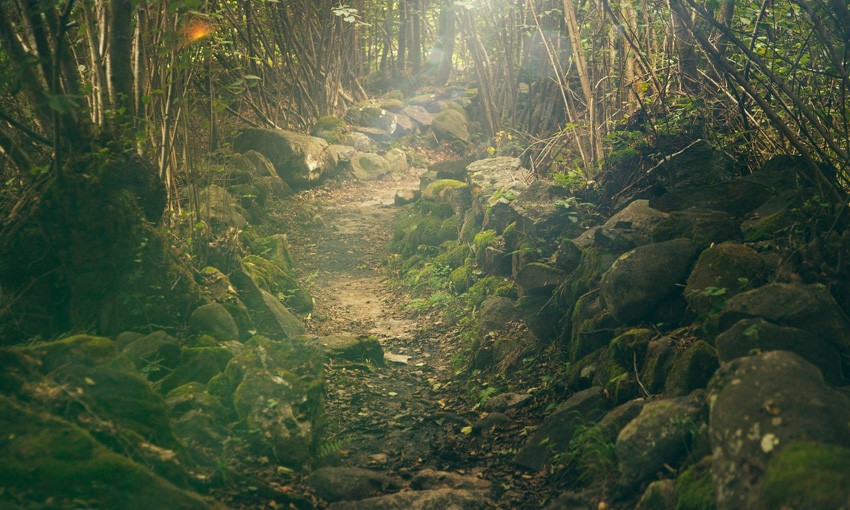 We introduce you to the Sierra de Vallejo and its great biodiversity. Xtreme Jaguar, the best option for ecotourism in Bahia de Banderas. 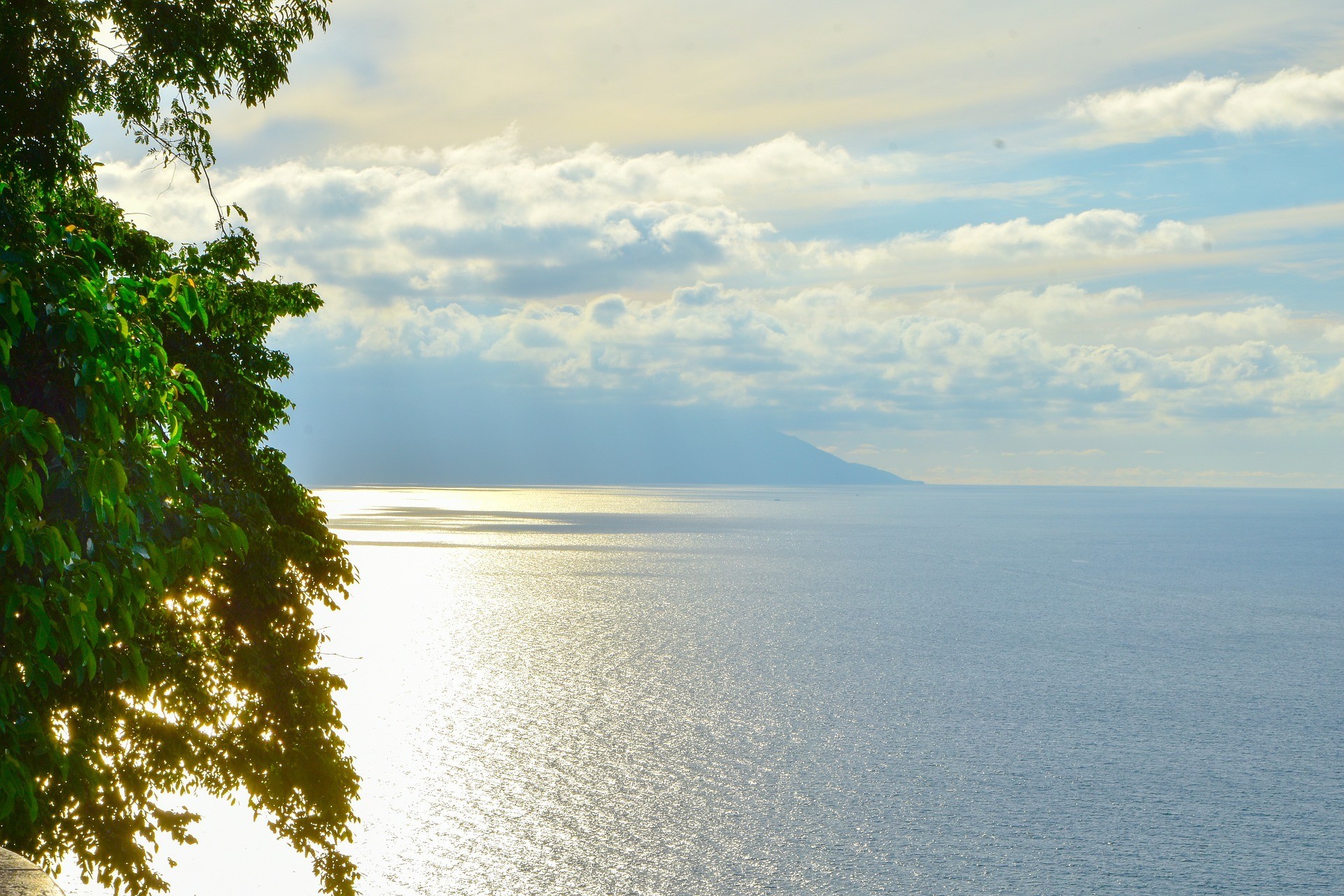 Discover the activities the Riviera Nayarit has to offer

Riviera Nayarit is a destination filled with numerous activities to do. Beautiful beaches and options for ecotourism, Bahia de Banderas is ready for you.

Xtreme Jaguar offers you the best birdwatching tours. Come and meet the green macaws and awaken your senses!

We introduce you to the Sierra de Vallejo and its great biodiversity. Xtreme Jaguar, the best option for ecotourism in Bahia de Banderas.

Discover the activities the Riviera Nayarit has to offer

Riviera Nayarit is a destination filled with numerous activities to do. Beautiful beaches and options for ecotourism, Bahia de Banderas is ready for you.

Leave us your email to receive notifications of the new Xtreme Jaguar eco tours, launch offers and special prices for recurring customers.